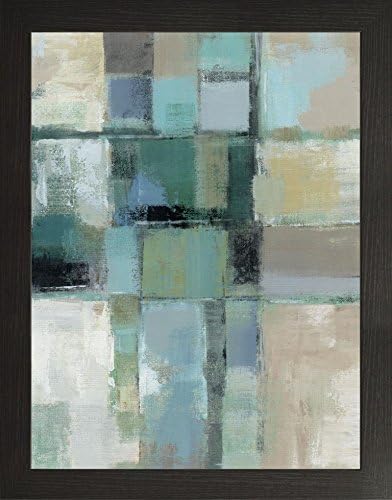 These beautiful artworks are printed and framed in the UK by Frame Company. Offering a carefully chosen selection of artwork in a variety of styles and subjects our picture frames are the perfect compliment.