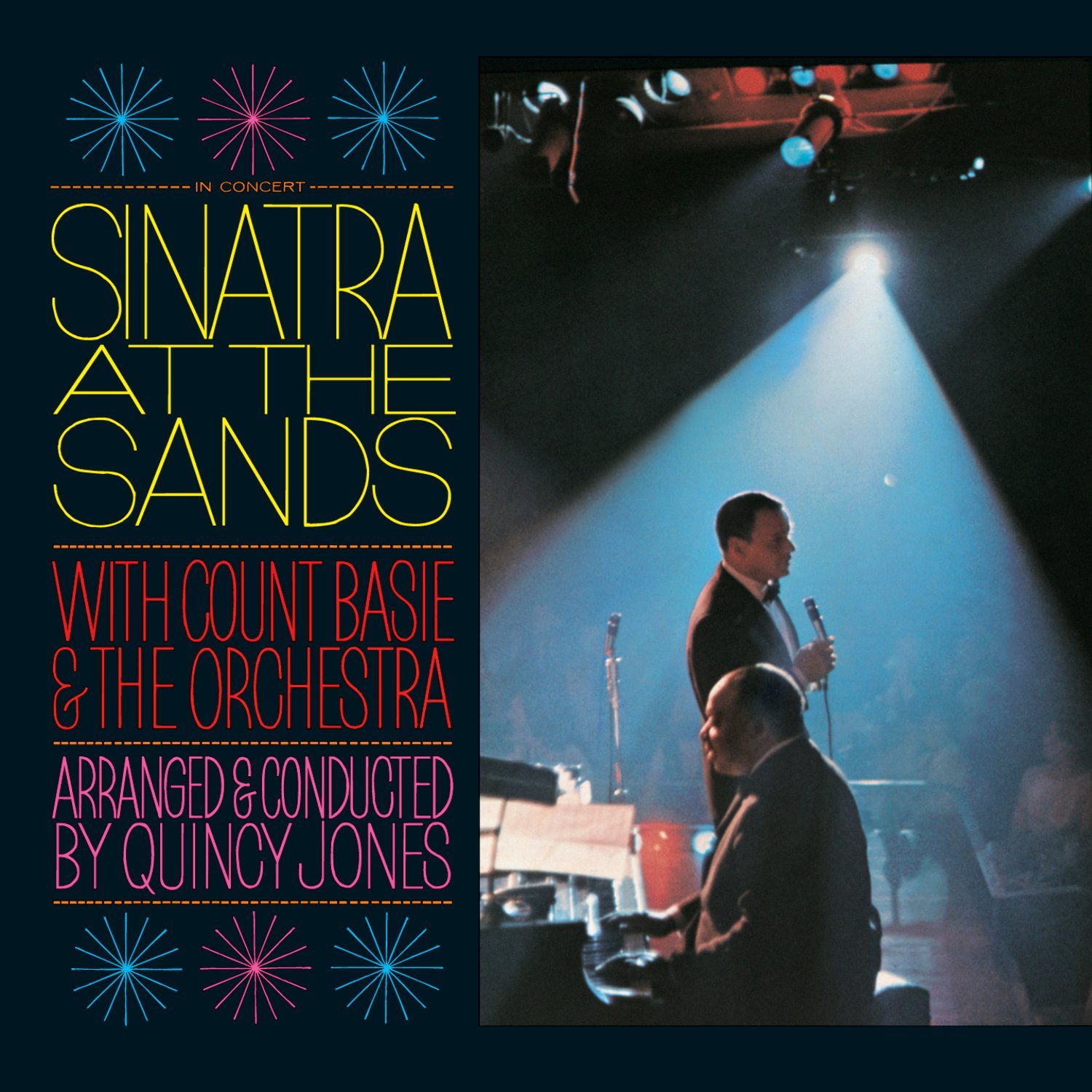 where no rule is my rule

Why You Need A Daughter in Your Life!

Now that Ena is becoming more and more like a girl from a baby, I’m

Can’t believe it was our 4 year anniversary! Can you believe it? 4 years of

While the internet is busy speculating on whether or not Travis Scott and Kylie Jenner, who turns 22

It’s safe to say that jeans and a T-shirt are the ultimate supermodel uniform. Whether they’re rocking the

Had so much fun camping at the Greenbrier State Park! What’s amazing about is the

The Only 31 Zara Items NY Girls Are Buying This Summer

via LAUREN EGGERTSEN The sun is out, your swimsuits are already on heavy rotation, and due

Cushion Foundations are great when it comes out to convenience! And if you’re like me