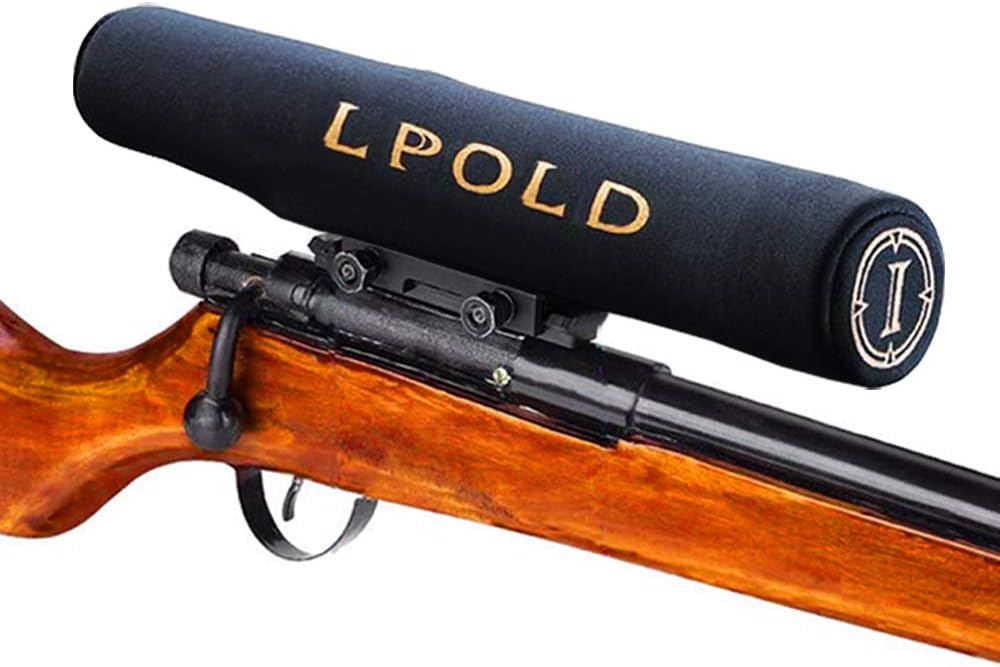 Made of elastic material, suitable for a wide range of lenses, tight and not easy to drop
Available in many sizes to fit most scopes, the scope cover is made of water-resistant, nylon-laminated neoprene. Protect your scope in storage or in the field
Scope Cover stretches for snug fitï¼Protects your scope from dirt and damageï¼Quality tested and ensured for maximum durability

Whether it is used in the field or stored for a long time. The protective cover can play a protective role and extend the life of the lens. Protect from dust. Avoid water pollution. Protect from scratches from branches and gravel.Protect your lens to the utmost degree from physical damage and chemical erosion.

Protect its finish from dirt and damage with one of our Neoprene Scope Cover. Available in many sizes to fit most scopes, the scope cover is made of water-resistant, nylon-laminated neoprene. Protect your scope in storage or in the field.

Made of water-resistant, nylon-laminated neoprene material .