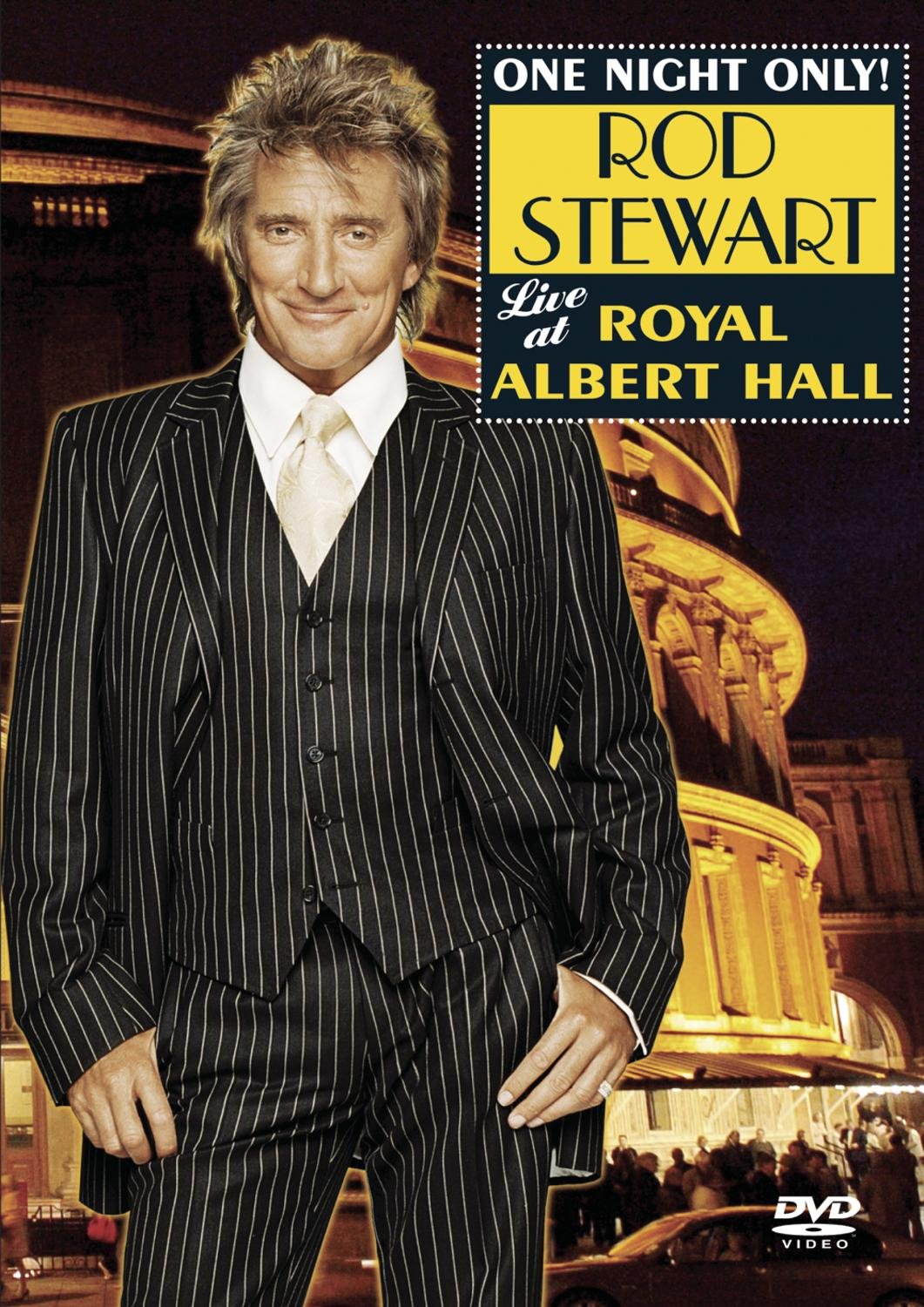 With his distinctive raspy voice, Stewart came to prominence in the late 1960s and early '70s with The Jeff Beck Group and then Faces. He launched his solo career in 1969 with his debut album An Old Raincoat Won't Ever Let You Down (US: The Rod Stewart Album). His work with The Jeff Beck Group and The Faces proved to be influential on the formation of the heavy metal and punk rock genres, respectively. Both bands were also pioneers of blues-rock. With his career in its fifth decade, Stewart has achieved numerous solo hit singles worldwide, most notably in the UK, where he has garnered six consecutive number one albums and his tally of 62 hit singles include 31 that reached the top 10, six of which gained the number one position. He has also had 16 top ten singles in the USA, with four of these reaching number one. His most-known solo hit singles are "Maggie May", "You Wear It Well", "Sailing", "Tonight's the Night (Gonna Be Alright)", "Hot Legs", "Da Ya Think I'm Sexy?", "Forever Young" and "Rhythm of My Heart." Stewart's album and single sales total more than 100 million,[3] earning him a place on the list of best-selling music artists.

Rod Stewart's various incarnations--Rod the Mod, Rod the Rocker, Rod the Crooner, and so on--are on display on "i"Live at Royal Albert Hall. In what amounts to a 90-minute singalong with his adoring fans, the raw-voiced singer (now huskier than ever) reprises selections from throughout his long and fruitful career, from his early '70s solo albums, including the best of the lot, 1971's Every Picture Tells a Story, through his surprisingly skillful (and successful) new millennium emergence as an interpreter of the Great American Songbook. Despite his having released three CDs of standards by the time of this good-looking, great-sounding concert, only five of the 17 tunes come from them, including a version of "As Time Goes By" with Chrissie Hynde of the Pretenders (lush orchestration notwithstanding, there's no disguising the fact that both singers are more at home singing rock or pop than jazz, big band, or cabaret material). Much more emphasis is put on early Stewart material like "You Wear It Well," "Reason to Believe," and "Maggie May," songs that were and are beautifully limned by acoustic guitars, violin, and mandolin. Good buddy, former bandmate (in the Faces and the Jeff Beck Group), and current Rolling Stone Ron Wood plays guitar on a couple of numbers (including a raucous "Stay with Me"), and while Stewart does insist on giving "Hot Legs" a spin, at the age of 59 he at least has the good sense to keep "Do Ya Think I'm Sexy" under wraps. A brief tour documentary is the principal DVD bonus feature. --Sam Graham