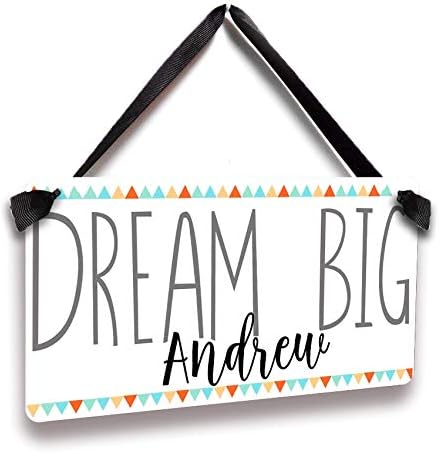 - Click on the button for personalization on top right corner.

- Enter the text you would like us to engrave on the board and then review.

- Add to cart and check out. Warm tips: Provide the details you want to have engraved on your board. Please, note that we just copy and paste the information you provide. ThatÃ¢ÂÂs why be attentive with spelling,dates and details. It is very important to double check names/dates that you submit to us.

- On Different equipment,The Displayed color May Show a Little Different.

- After you buy the goodsÃ¯Â¼Âmanufacturing amp; delivery time is about 7-18 working days.