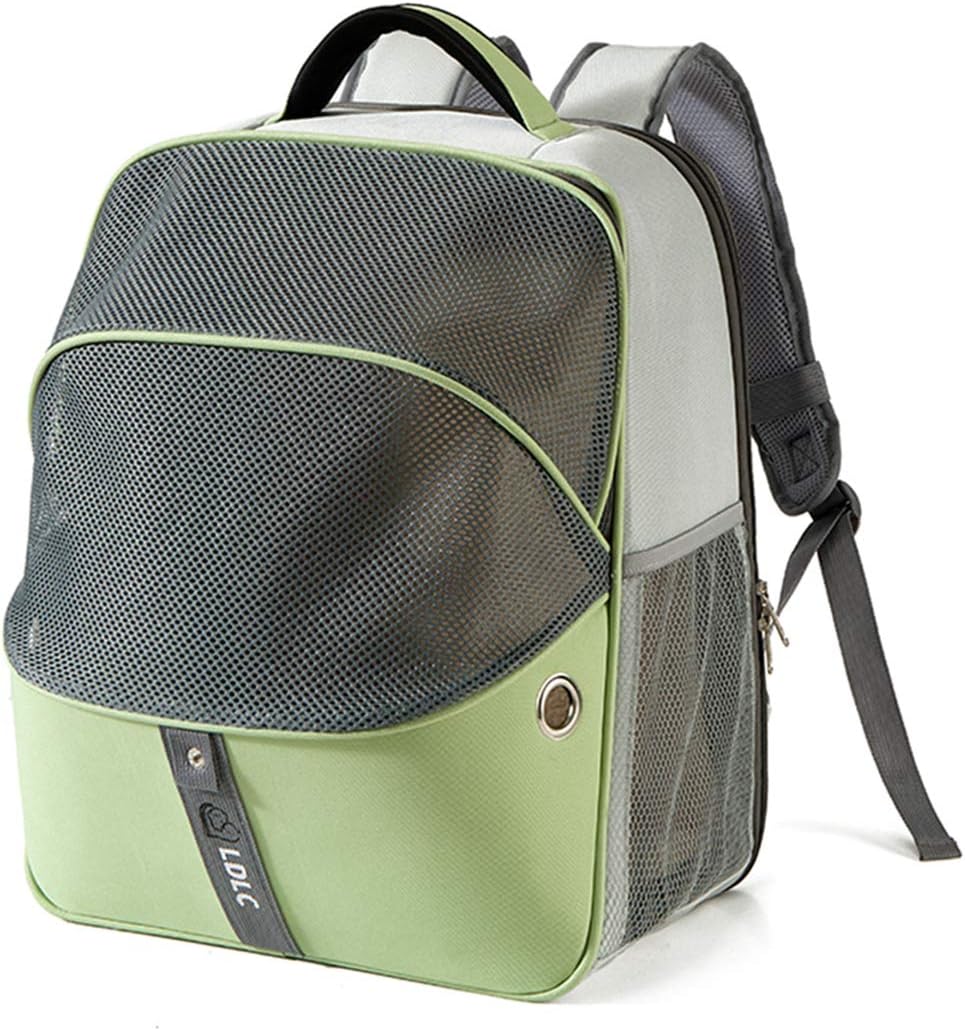 We always provide quality pet carrier backpack and reasonable prices to you!

Dog carrier backpack Features :
1. The top mesh window provides optimal air flow, your pet will feel natural while still have a good view of surroundings.
2. The Unique mesh window design makes your cats are able to see everything in cat backpack.
3. This dog carrier backpack can be used as a cat's bed."br" 4. The dog backpack carrier comes with chest buckles to give you extra support."br" 5. The back and shoulder straps are equipped with extra thick padding for more comfort during long trips."br""br""b"Friendly Reminder:"br" 1. Please measure your pet's height and width before purchasing, and the weight.
2. Please put the pet carriers in a ventilate place for 6~12 hours before use.

Warranty amp; After-sale Service:
Adhere to Amazon's return policy. If you have any question after purchasing it, please feel free to contact us, Our team will get back to you within 24hrs."br""br""b"Package Contains:"br" 1 x Pet Carrier Backpack"br" 1 x Removable Soft Pad"br"