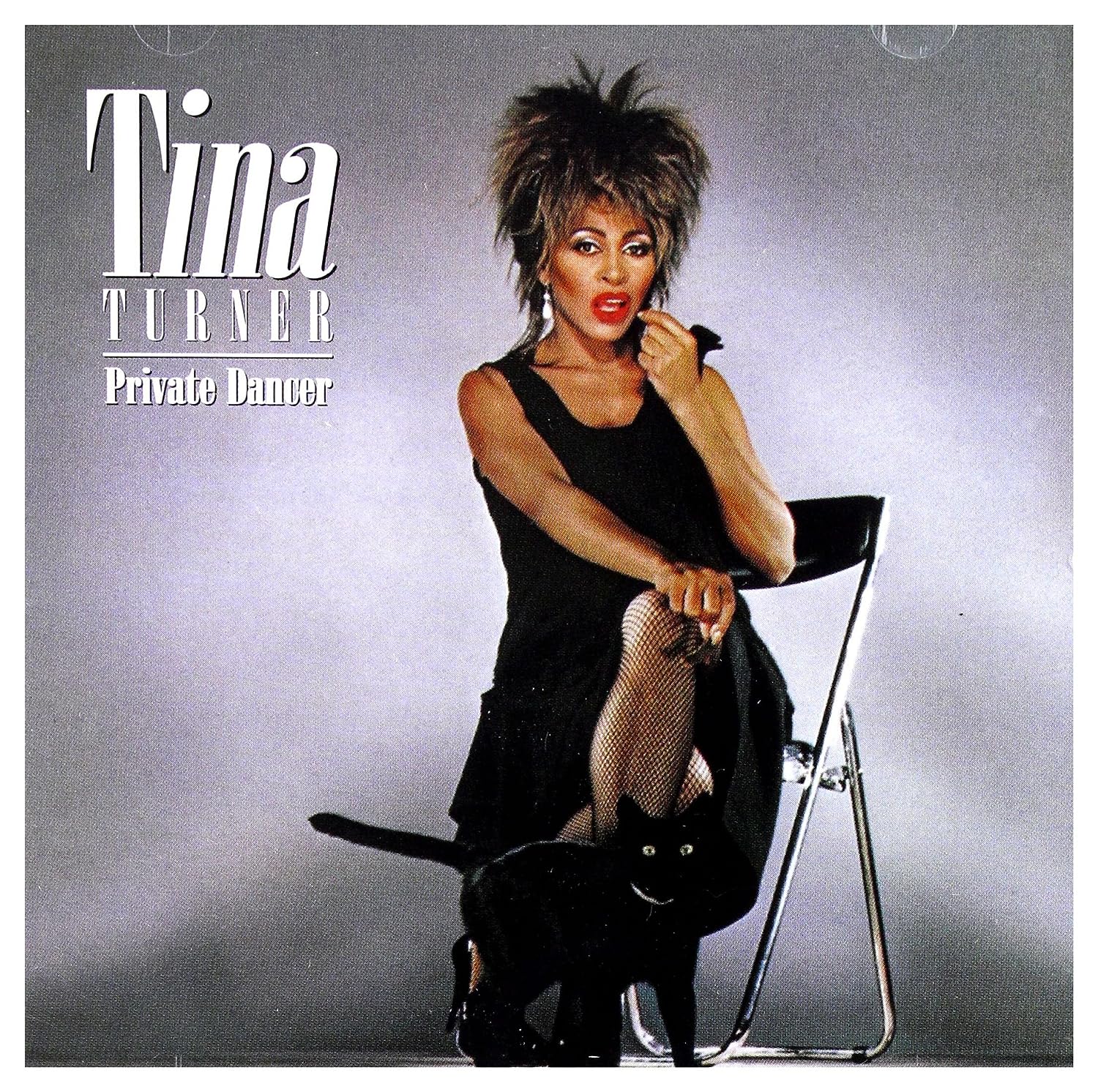 As a Part of the EMI Cententary Celebrations, a Number of Classics CDs Are to Be Re-Issued with Extra Bonus Tracks and Enhanced Packaging. For this First Release in this Series Seven Tracks have Been Added (4 B-Sides and Extended Remixes).