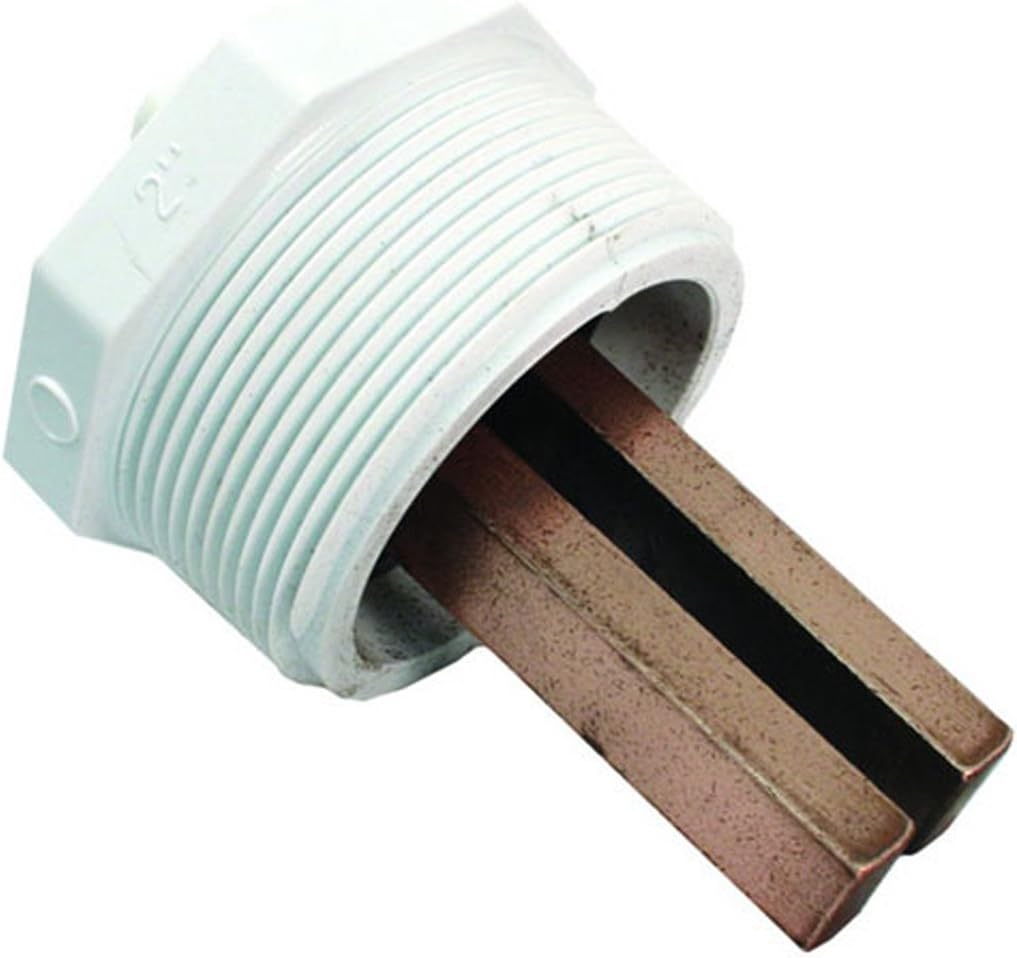 Is it time to replace the probe on your IonGen G1.5 System? If so, be sure to use the Aquascape IonGen Probe for G1.5 System to ensure proper functionality. The IonGen system effectively kills algae without the use of traditional liquid chemicals. As copper ions are added to the water, the probe is consumed. Eventually the probe will need to be replaced. The IonGen Probe for the G1.5 System is specially designed to fit the 1st Generation PVC tee-style Flow Chamber and the 2nd Generation IonGen control panel, allowing for a tool-free probe installation and trouble-free use. The included 5-foot quick-connect cable makes installation simple and easy. Aquascape is passionate about the products we produce, providing unique products, designs, and features that stand above the competition.